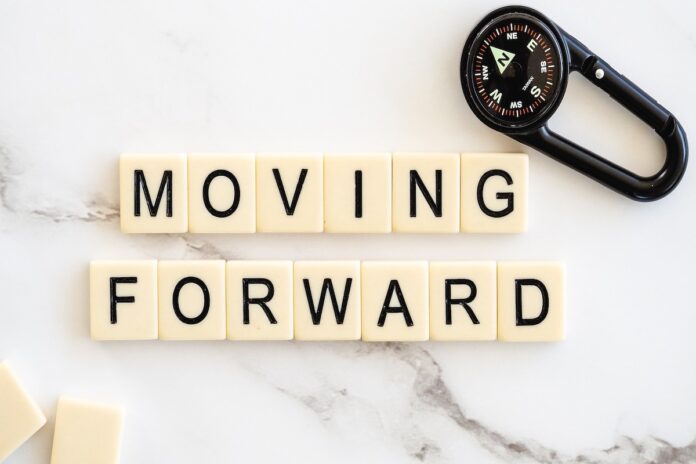 Ian Mitchell has left COMFG Ltd, the home of Charles Owen and Airowear. He stepped down by mutual consent last week (30 August).

One of the trade’s best-known figures, Ian was associated with the North Wales based equestrian safety gear manufacturer for many years, latterly as head of global sales.

Ian told ETN he will now be taking a break. “I want to get my [golf] handicap back down,” he added.

In Spring 2023, Ian plans to resurrect his Heritage Marketing agency, which originally brought euro-star, Kieffer and Imperial Riding to the UK.

“I have connections all over Europe and can turn Brexit problems into opportunities for companies,” he said.

In an email sent to members of the trade and seen by ETN, COMFG Ltd CEO Dave Derby says:

“Ian has for some time now been reflecting on the many years he has worked either with or for Charles Owen/Airowear and has decided that the time was right to step down.

“Ian has provided decades of support to the business, covering hundreds of thousands of miles in pursuit of the most lucrative sales from some of the biggest customers in our sector globally.

“His experience is vast, his product knowledge is second to none and his dedication to this company has always been exemplary.”