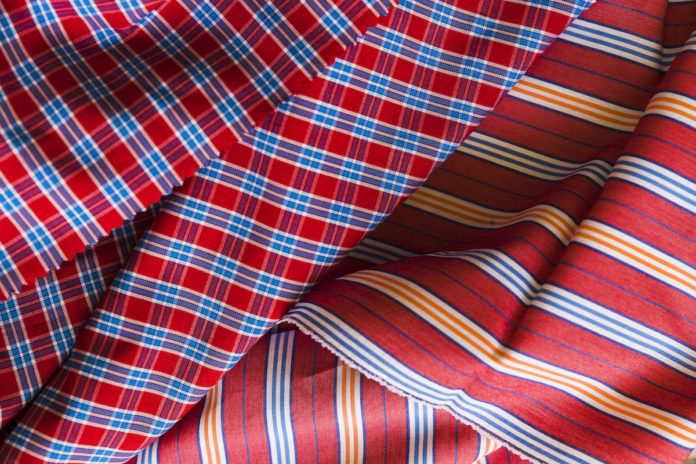 Fresh research could influence what horses are wearing next season.

Although it’s known that zebra markings deter horse flies, no-one was quite sure why.

Now a new study has revealed that it’s because stripes dazzle the annoying insects.

However, a check design works just as well…

When flies are dazzled, they get confused and collide harmlessly with the skin or fly away altogether, say scientists at the University of Bristol.

Initially, they thought this was due to the ‘barber-pole effect’ – when stripes cause a pole to appear to move upwards, rather than around its axle.

But when fly landings on horses wearing striped versus checked rugs were compared, there was very little difference.

Indeed, the flies had real difficulties with checks, hardly landing on them at all.

It appears, therefore, that stripes are not unique in deterring horseflies; other patterns can be effective too.

Professor Caro, senior co-author of the research, said: “These exciting studies will be of great interest to farmers attempting to reduce the damage caused by fly bites - and even to general horse-wear companies.”

The study was funded by the Institute for Advanced Studies at the University of Bristol and the Royal Society.