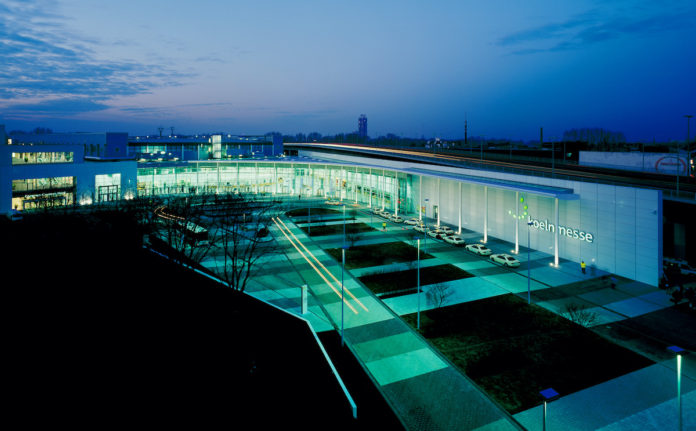 This autumn’s Spoga, due to happen in Cologne, Germany in September, has been cancelled.

From 2021, the trade fair will be an annual spring-only event.

At the end of last year, the German Association of the Sports Goods (known as the BSI) and Koelnmesse – Spoga’s venue – ended their long-running partnership which began in 1974.