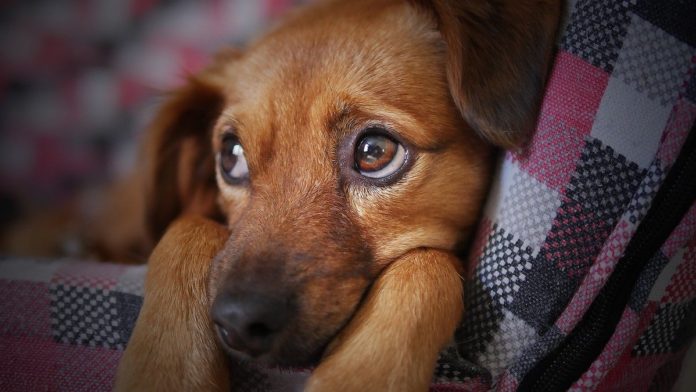 The charity has failed to secure the funding it needs to continue.

The Animal Health Trust (AHT) – the Newmarket based centre of excellence for equine and small animal health – is to close.

The AHT’s Board of Trustees made the announcement “with deep regret” on Friday (3 July). The formal winding up process begins this week.

“The decision to cease operations has been reached after several months of trying to secure funding,” said the AHT board in a statement.

“Although substantial progress was made, the charity has been unable to secure the significant funds it needs to have a long-term viable future.

“Further announcements will be made in due course.”

Image by Moshe Harosh from Pixabay