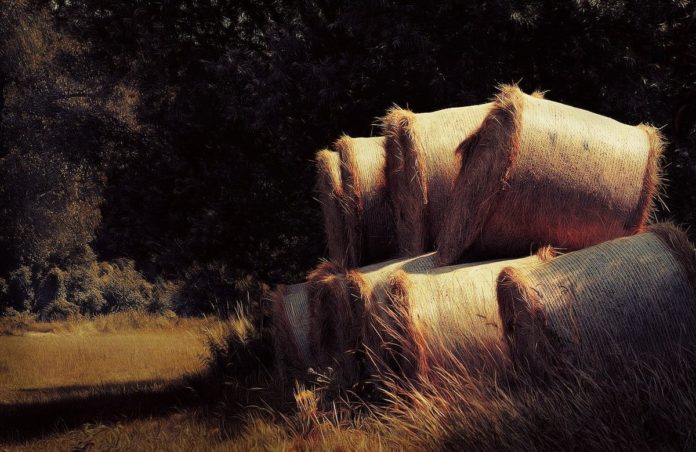 Horsey friends keep telling me how much money they’ve saved during lockdown; no entry fees, no horsebox diesel, no lessons, no new horses acquired, no physio appointments, deferred saddle checks… the list goes on.

When I remarked to a young freelance groom that she must be finding things tough, she shrugged and replied that it was OK because she’s not been spending much with socialising off limits therefore no new clothes or nights out. And as for that holiday in the sun… forget it!

Of course, we haven’t seen the worst of the job losses and reduced incomes yet. But the best thing the horse world can do now is kick on as safely and legally as it can.

Equestrianism’s official governing bodies are working towards resumption. But there are also hundreds, if not thousands, of unaffiliated horsey fixtures – from local shows to hunter trials, dressage to arena eventing – run every year in the UK. And provided they operate within government guidelines, there’s nothing to stop them going ahead.

Let’s use our advantages as an outdoor, non-team, non-contact (with other humans) activity. The horse world has done its bit to protect the NHS; now it’s time pick up the reins again.

Let’s get ahead of the game and offer riders’ and horse owners’ something good for their money – before someone or something else does.

I’m hoping that writing about how desperately we need some rain will do the trick and the weather gods will turn on the taps.

Many yards are getting really concerned about a lack of grass as the ground turns to dust.

If it doesn’t start raining soon, there will be worries about hay and haylage shortages - at a time when the last thing horse owners need is higher prices.

In the midst of the many coronavirus procrastinations, the genuinely knowledgeable have stood out for the way they communicate in a concise, clear way that everyone can understand.

Unlike the pseudo-experts who ramble on using complex and confusing language which has the listener reaching for the Thesaurus.

It’s not clever, and it’s not helpful… And the same can be said for the way some companies describe their products.

On the wrong leg

I’ve got my knickers in a twist… about the new breed of leggings/riding tights.

They are a brilliant. Comfortable, easy to wear, quick to wash and dry, multi-purpose in and out of the saddle.

Some of the more sophisticated versions have full seats (often with sticky silicone enhancements), an outside leg seam (for no rubbing) and a Lycra type sock to the lower leg (to reduce bulk in riding boots). What’s not to like?

Well, two pairs from different brands I’ve bought recently have not had the various sections and seams lined up symmetrically on each leg. The result is a slight twisting effect of the whole garment.

It’s barely noticeable until you check for sure by laying the garment flat on the floor and comparing legs.

It’s clearly a manufacturing fault or quality control oversight. As a shopper, I won’t be buying those brands again - and they weren’t cheap either!

I realise there are more important things happening in the world just now. But maintaining high standards and attention to detail, and thereby offering consumers good value for money, could be crucial to surviving the months ahead.

Image by Free-Photos from Pixabay