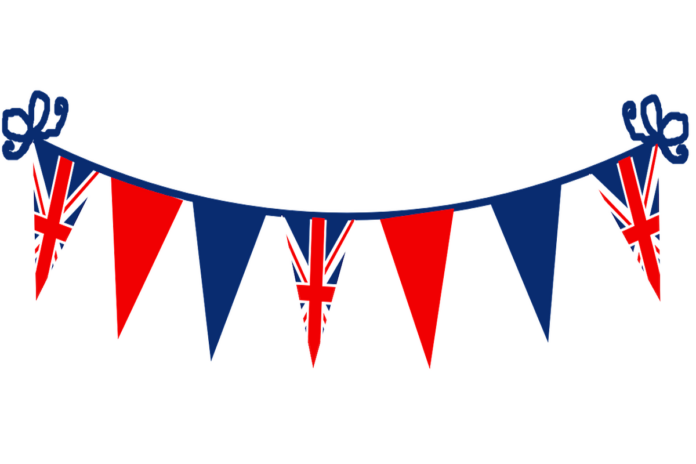 Gallop Equestrian is offering a limited-edition version of its Monarch print rugs to celebrate the Queen’s Platinum Jubilee.

Next year will see Queen Elizabeth II become the first British monarch to reign for 70 years - and an extra Jubilee bank holiday on Friday, 3 June.

Gallop’s exclusive Jubilee rugs will be available in February for Spring/summer 2022.

They are to be showcased at BETA International which opens at the NAEC Stoneleigh tomorrow (9 - 11 September).

“Our Queen has given 70 years’ loyal service to her country and its people. She’s also a brilliant horsewoman,” says Bobby Taak of Gallop Equestrian.

“We wanted to mark the occasion of her Platinum Jubilee and give our customers a chance to share in the celebrations.”

The range includes the Trojan Monarch 100 Turnout (RRP £52.99). A rug for all seasons, it has a gold crown pattern on a regal purple background.