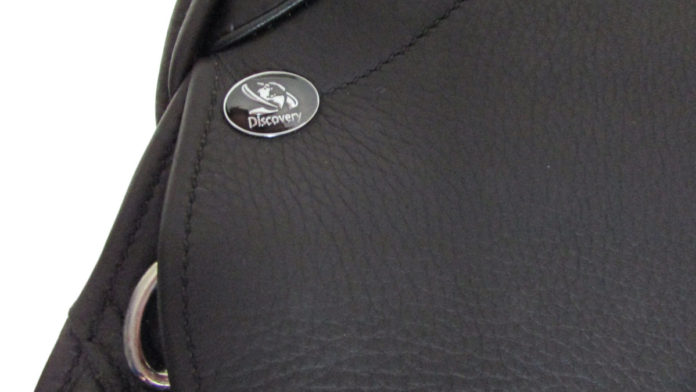 Utopia Saddlemakers has been closed.

But some of the same team are already seeing success with a new British saddle brand – Discovery.

Nick Stone, who founded Lichfield based Utopia in 2014, has returned to design saddles for Albion Saddlemakers where he previously worked for 14 years.

He told customers it was “with great sadness… due to stressful personal circumstances” that he was closing the business he ran with his wife Helen Stone. The couple have separated.

Discovery Saddles have been in development since for nearly four years, Helen told ETN. Now she’s bringing the brand to the fore, making the saddles in Staffordshire to supply to the trade.

“We’ve kept on some of the same team,” Helen told ETN. “The saddles are already proving popular internationally.”

An experienced saddle fitter, Helen is keen to continue working with other qualified fitters and expand Discovery’s UK customer base. She added that Discovery can also service former Utopia clients’ alterations.

Discovery Saddles is exhibiting in The Saddlery Pavilion at BETA International 2020.